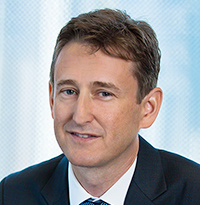 Michael heads Clyde & Co's infrastructure practice in the Middle East and has been based in the firm's Dubai office since 1998.

Michael advises clients on the legal aspects of construction projects, with a particular focus on dispute resolution and international arbitration and has represented parties in many of the regions' largest and most high profile construction and engineering disputes. He has considerable experience of conducting arbitration in the Gulf, including as an arbitrator appointed by the Dubai International Arbitration Centre.

He is the author of the first book on construction law in the Gulf, "Construction Law in the United Arab Emirates and the Gulf" (Wiley-Blackwell, 2016).