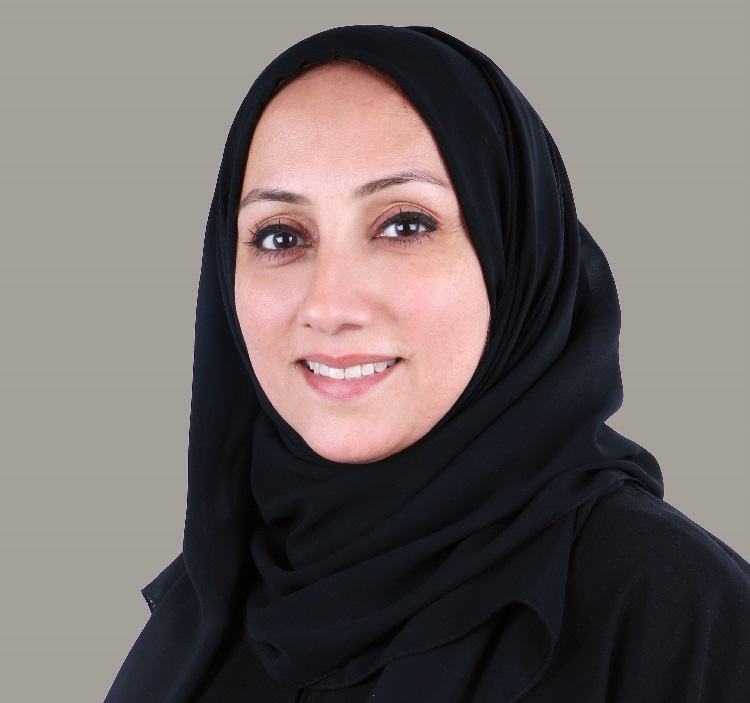 Maryam holds BS in Electrical Engineering from UAE University 1998 and EMBA from Zayed University 2007. Maryam is currently serving as Senior Specialist Distribution Asset Management at Dubai Electricity and Water Authority DEWA. Maryam has also served reputed organizations in executive positions in UAE: UAE University, Dubai Aluminium Company, Schneider Electric, Dubai International Financial Center and Dubai Cable Company - DUCAB
She head successfully DUCAB-HV building Project and test unit facility, which is a joint venture between DEWA and Abu Dhabi Water and Electricity Authority and DUCAB of shares 25%, 25%, 50%. It was inaugurated by ruler of Dubai HH Sheikh Mohammed Almaktoum on Nov 2011
Maryam served on various Boards local and international: Emirates Science Club, Dubai Quality Group DQG, International Mensa and IEEE. Maryam has served as a Board Member of DQG 2009-2010 and was elevated to the position of Secretary General in 2011-2012. During, DQG & ASQ reach to a mutual agreement.
Maryam has represented DQG at meetings at the American Society of Quality (ASQ), USA in 2011and main speaker at ASQ conference in Mexico in 2011and 2013.
In IEEE, Maryam is an eminent professional on various Boards of IEEE locally and internationally. She was the pioneer as a female section chair in Middle East and the region; of UAE section (2012-13). She formed the IEEE Women in Engineering Group (WIE) in UAE in 2003, and support forming the same in the region; Egypt, Saudi Arabia, Kuwait, Bahrain, Lebanon, Morocco, Tunis and others. She also served as the IEEE WIE Coordinator for Region 8 in 2007- 2008; during she received honorable award for the both years for being the best growing region in term of WIE membership. She also served as WIE global liaison for PES Committee in 2010 - 2012.
Maryam is an expert skeet shooter as a hobby and is an avid global traveler and is active in social media – facebook with a number of followers to her professional activities.