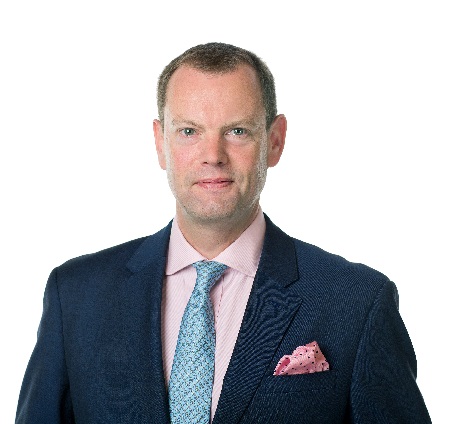 Will moved out to the U.A.E in early 2004 and prior to this, Will worked for Savills in London, running their East London New Homes division running the local UK sales and marketing as well as the overseas project exhibitions in Asia, Africa and the MENA Region. Will is based in the Dubai office and is managing a growing team with a mixture of backgrounds and language skills.