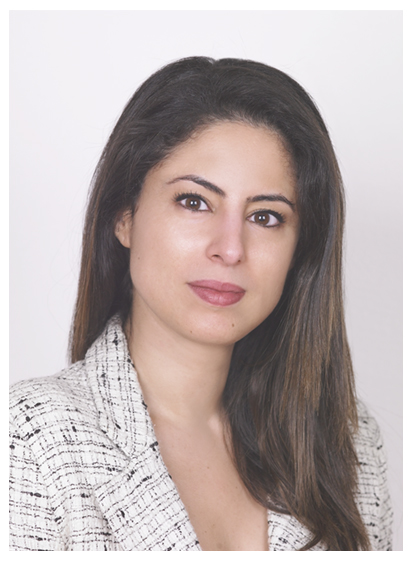 Ms. Sirine TAJER is CEO and Managing Director of MENA Energy Partners that she co-founded in 2011 and which is specialised in strategic advisory and M&A focused on the energy sector in the MENA region.

Formerly, she worked in Europe and in the GCC for selected international financial institutions (including Société Générale, ABN AMRO Bank and HSBC), advising and supporting leading companies in their acquisitions, equity and financing transactions in the energy sector.

She is a member of selected associations such as the Association of International Petroleum Negotiators (AIPN), the Dubai Petroleum Club and the Dubai Business Women Council (DBWC). Ms. TAJER was a Board member of the Society of Petroleum Engineers (SPE) for UAE, Northern Emirates, from 2015 to 2017. She was recognised as the “Most Influential Businesswoman: Oil & Gas – Middle East” in 2016 and as the “Most Inspiring Female Leader in Oil & Gas – MENA” in 2017 by Acquisition International Awards.