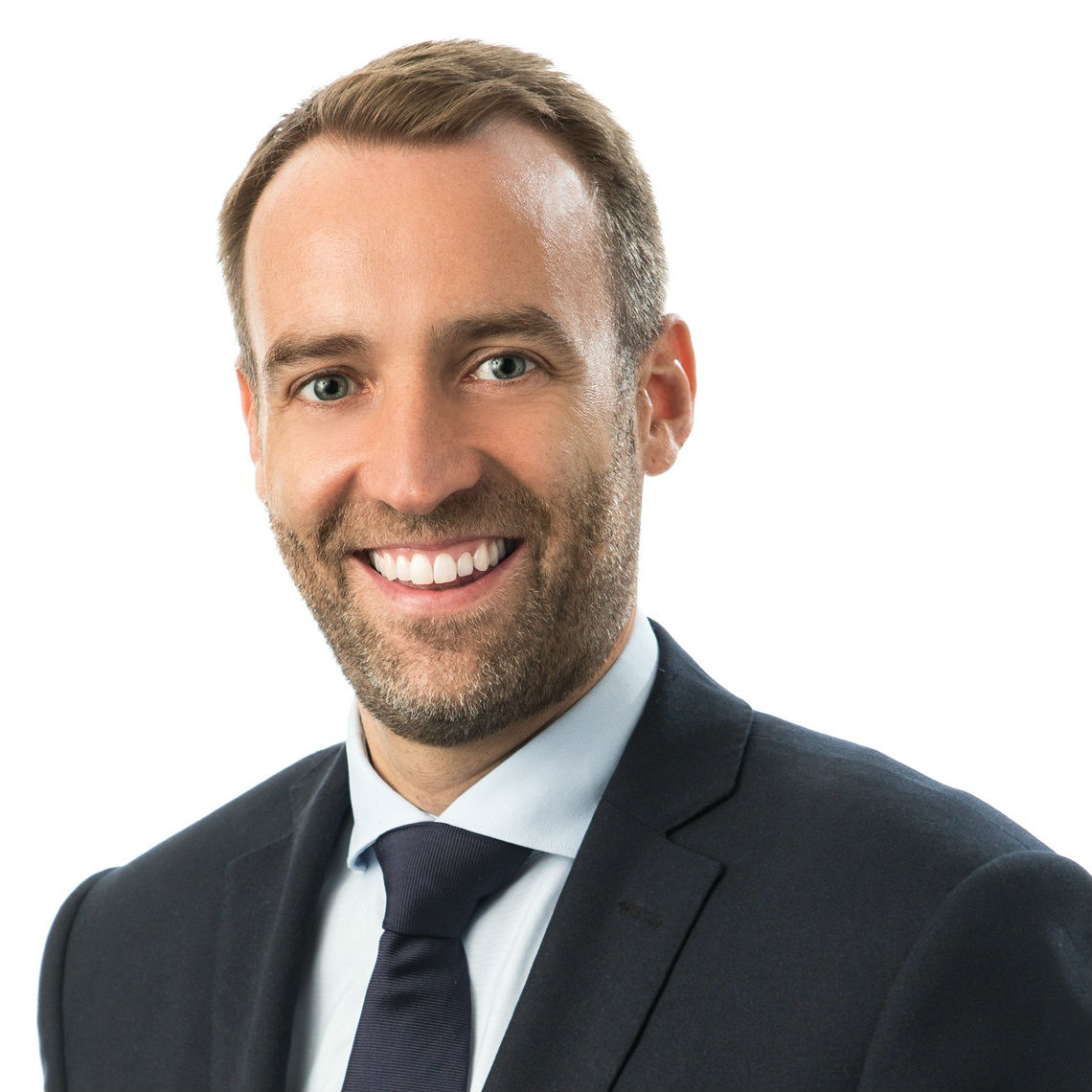 Ryan McPherson has recently taken up the role of Regional Director, EICUK Middle East (Branch), the operating office for all of The EIC's activities across the Middle East region, Africa and CIS countries. He has been based in Abu Dhabi since 2011 and holds a BA (Hons) in Law and Management alongside a MBA in Oil and Gas Management. He is the recipient of the Rising Star Award at the 2010 Scottish Offshore Achievement Awards and a founding member of the Oil and Gas UK ‘Next Generation’ Task Force, and has presented at Offshore Europe, ADIPEC, SPE Applied Technology Workshops and the Produced Water Society.

Prior to joining EIC, Mr McPherson was the Middle East and APAC Regional Director for the Industry Technology Facilitator (ITF), a membership organisation which supports oil and gas product and service companies to bring new technologies to market. He was instrumental in opening their first international offices in Australia, Malaysia and the UAE and launching ITF’s Gulf Cooperation Council (GCC) cluster.

He joined the EIC from oil and gas water treatment solutions specialist ProSep where he led the company’s Middle East operations as General Manager, secured integrating the company’s tools and solutions into many of the regions national oil and gas companies product lines.