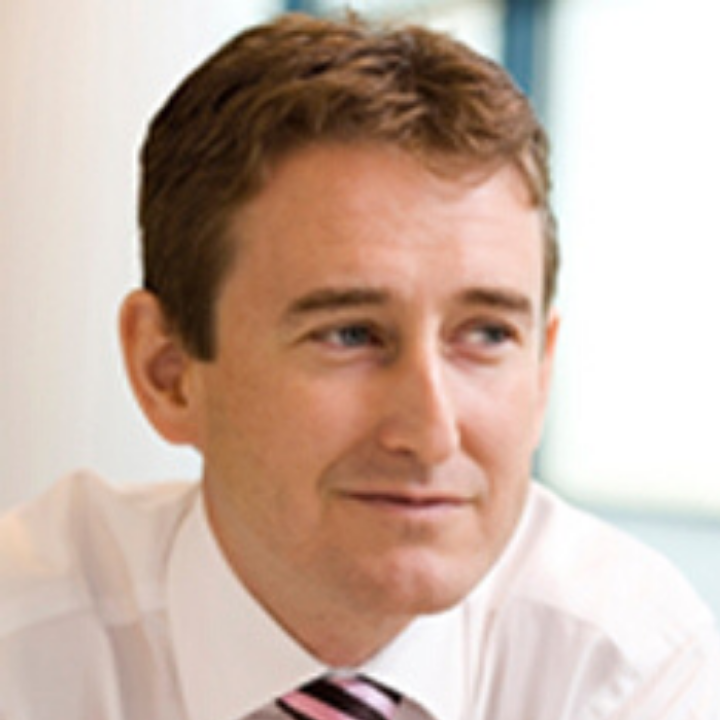 Michael is a construction and projects partner. He has been advising on the legal aspects of construction projects since 1993 when he qualified in the UK.  He has been based in the Middle East with Clyde & Co LLP since 1998, becoming a partner in 2004.

Michael frequently reviews, advises on and prepares construction contracts for major projects, particularly the FIDIC suite of contract conditions.  He has drafted amendments to these conditions to adapt them for use in the Gulf.

Michael has also represented parties in many of the regions' largest and most high profile construction and engineering disputes.  As a result, he has considerable experience of conducting arbitration in the Gulf, including as an arbitrator appointed by the Dubai International Arbitration Centre.  He is familiar with proceedings in the Dubai International Financial Centre having, amongst other things, acted for a main contractor in the first construction case to come to trial in the DIFC Courts.