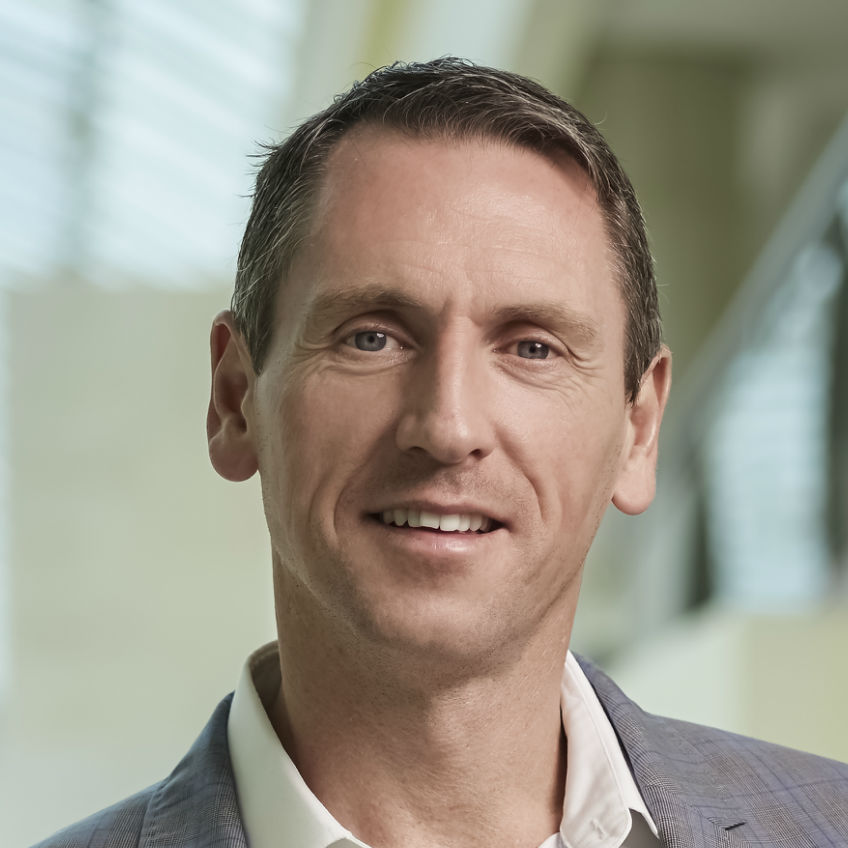 A highly successful and well respected architect, Jason graduated from the University of Dundee in 1996 and spent five years with a small urban design practice in London before moving to Dubai to join GAJ in 2001.

As one of the longest-serving architects in the firm, Jason has designed and delivered some of GAJ’s high profile collaborations including Gate Village at DIFC with Sir Michael Hopkins Architects and the competition winning scheme for the UAE Parliament with Ehrlich Architects.
Jason specialises in the education sector and has led the design of more than 20 schools in the region since taking over the role in 2011. As a team leader he aims to deliver holistic projects that are highly functional, energy efficient and engaging.
His most recent work can be seen in the many new schools that have opened in the UAE in the last few years including the Ladybird Early Centre in Dubai, The Arcadia Preparatory School and Emirates International School.