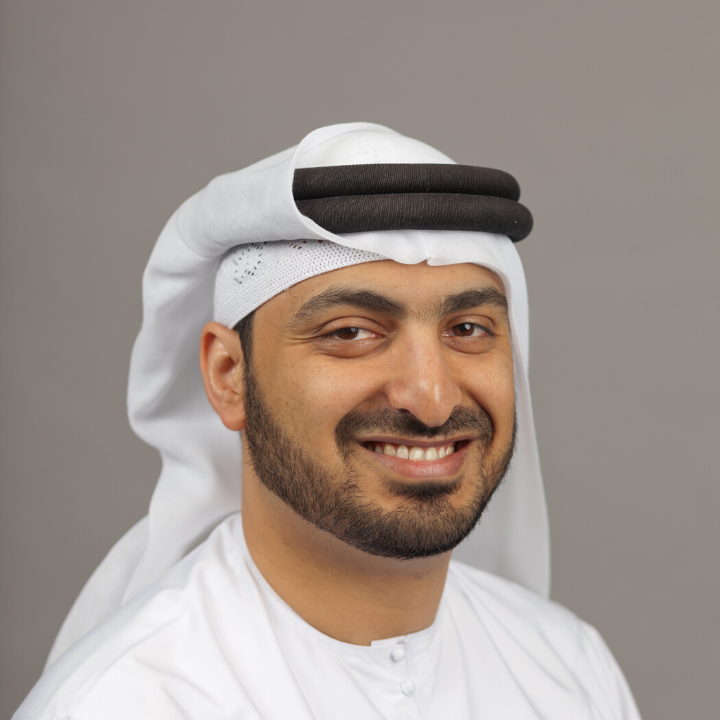 Fawaz Hadi Salem Ali Al Muharrami is the Director of Delivery, Bids and Supply Chain in Masdar’s Clean Energy unit, a commercial-scale, renewable energy developer and investor that is building some of the world’s most sophisticated clean-energy projects.

Mr. Al Muharrami is responsible for ensuring the delivery of all projects in this business unit by providing the necessary resources and employing project management tools and processes.

Mr. Al Muharrami joined Masdar in 2009 as an engineering manager at Hydrogen Power Abu Dhabi. Subsequently, he managed delivery of the Port Victoria Wind Power Project, Masdar’s 6MW wind farm in the Seychelles, launched in June 2013. Additionally, he has worked closely in securing the 117MW Tafila wind farm in Jordan, and the first large-scale wind farm in the Gulf Cooperation Council, a 50-megawatt wind farm in the Sultanate of Oman. Currently, he is serving as the Executive Managing Director of the third phase of the Mohammed bin Rashid Al Maktoum Solar Park, an 800MW project won by a Masdar-led consortium that set a new world record for the lowest-cost solar power in June 2016.

Mr. Al Muharrami also serves as a board member of the JWPC project company, and on the advisory committee for undergoing projects like the 402MW Dudgeon offshore wind farm in the UK and the ESI Carbon Capture project in Abu Dhabi.

Before joining Masdar, Mr. Al Muharrami worked for nine years in the oil and gas industry. He was a project leader at the Abu Dhabi Marine Operating Company (ADMA-OPCO), where he developed, planned, and conducted feasibility studies for developing production facilities for a number of new offshore oil fields. He also served as senior process engineer in the National Petroleum Construction Company (NPCC), and worked on numerous projects for clients such as the Abu Dhabi Company for Onshore Oil Operations (ADCO), Oil and Natural Gas Corporation Limited (ONGCL) and Iran Oil Company (IOC), among others.

Mr. Al Muharrami holds a bachelor’s degree in Engineering Management from the Higher Colleges of Technology, Abu Dhabi, where he earned the distinction with highest honor. He also holds a Higher Diploma in Chemical Engineering with distinction.