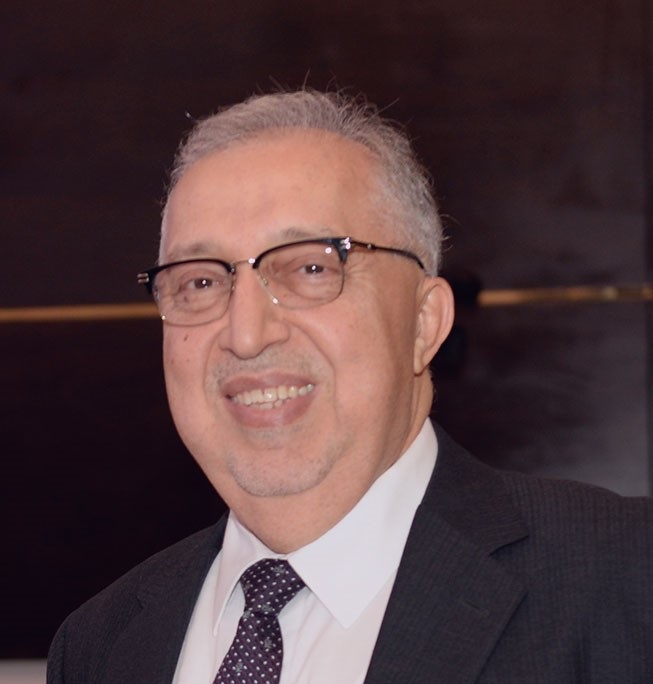 Dr. Sabouni is a Professor of Structural Engineering, President of the Emirates College of Technology ECT, and the CEO of Span M Consulting.

Dr. Sabouni holds a PhD degree from Cornell University and a Master’s degree from the George Washington University in civil engineering. He assumed teaching, research, and/or adjunct positions at several universities in the US, Canada and the Middle East. Prof. Sabouni is the first recipient of the George Winter Award, in the USA.

He had assumed the post of "Building's Design Expert, and Consultant of Construction Projects" in Abu Dhabi Municipality, and contributed to numerous projects in the UAE, including the Sheikh Zayed mosque, and the Emirates Palace Hotel in Abu Dhabi.